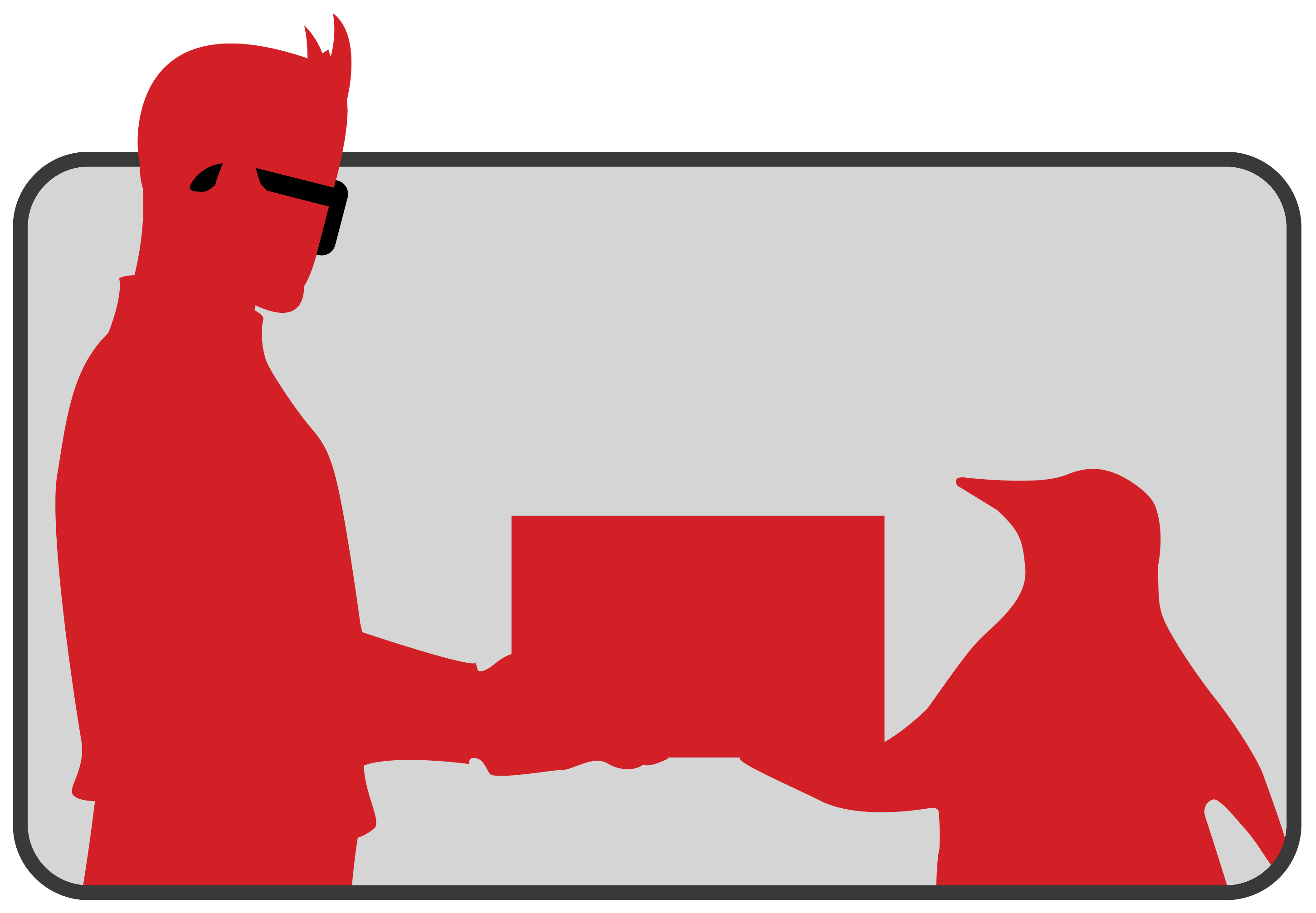 Today I wanted to start what I plan to be a small series of blog posts about LD_PRELOAD. LD_PRELOAD is related to Linux based systems and revolves around the loader system and how shared object libraries resolve linker symbols when loading a dynamically linked ELF binary and is loaded before any other shared object libraries. This is often referred to as a technique, but the namesake is in reference to the environment variable that is used by the loader system. There is also a global file that can be used to point to your shared object library globally, and it would affect all processes, not just the ones that can see the LD_PRELOAD environment variable. This causes some very interesting behavior and can be useful for a wide range of use cases. This blog post is designed to give a high-level overview of the use cases that will be covered in later blog posts.

This is primarily one of the ways that you see LD_PRELOAD get used. This can be used to hijack function calls and do a wide range of things. You can have it print out the parameters that were passed to the function, or even log them to a file instead. It’s also possible to lookup the real function address they were calling and pass it onto the real function. This allows you to have a sort of debugging shim between the ELF and the real function in the application. You can also review the stack when this is called to determine the caller address so you know where the call came from if you want to just pass it along on all calls except one address it gets called from.

Function hijacking can also be used to control a processes behavior. Since the ELF binary will likely react to return codes from those function calls, it is possible to fake return values to get your desired behavior while being in control of what the function call does. For example, imagine a rand() call that always returns 42, since the rand or random function call is used to obtain a unique and hard to guess integer, or strcmp() that always returns 0 as opposed to comparing the strings and informing if matched or not, or a flock() call that doesn’t actually lock the file, but tells you it did.

All of this functionality also lends itself quite well to malware. It’s possible to use this to create a user-land rootkit. On top of the environment variables, there is also a global file that can be used that will make the loader preload the shared object library into every process it starts. This would include services and daemons that run as root. Some of the malware out there does interesting stuff with this.

However it is worth noting that there is a flaw in this design that can make detection of these rootkits possible from user-land as well. The primary one being that it can only affect dynamically linked ELF binaries and a statically linked ELF binary wouldn’t be affected by it. We will explore this more in-depth in a later blog post.

A Few Security Use Cases

A while back ago, the local Linux User Group JaxLUG had a presentation that explored the possibility of using that same rootkit idea, but from a security standpoint of using it as a system-wide application whitelist technology. I have also seen LD_PRELOAD be used to block or log certain network connections in applications since you can control the DNS lookup and connect calls.

LD_PRELOAD does have a few limitations to it. The first one is that it only works on dynamically loaded ELF binaries. If it was statically linked, then it doesn’t load external shared object libraries. The next limitation to keep in mind is that binaries with the setuid bit set will ignore the setuid bit if LD_PRELOAD is set. When a binary that has the setuid bit is loaded with LD_PRELOAD, it will be run as the user that invoked it, rather than changing to the file owner. This is for the obvious security issue that would come up if a user could just fire up a setuid binary owned by root such as sudo, and inject their own code that might just give them a shell. You can do that, but it would be running as your user, not the file owner.

This post was mostly intended to be a high-level overview. If some of this seems a little confusing don’t worry about it, this is just the introduction in the series. The blog post to follow will provide more examples and will expand upon the use cases outlined above.If you’re interested in security fundamentals, we have a Professionally Evil Fundamentals (PEF) channel that covers a variety of technology topics.  We also answer general basic questions in our Knowledge Center.  Finally, if you’re looking for a penetration test, professional training for your organization, or just have general security questions please Contact Us.

Interested in more information about LD_PRELOAD?  This blog is a part of a series and the full list of blogs in this series can be found below:

SQLite: the good, the bad, the embedded database

SQLite is an embedded, open-source, lightweight SQL database engine. The C based library is transactional, self-contained, and highly compact. It’s...

Today I wanted to continue the series on using LD_PRELOAD.  In today’s post we are going to use LD_PRELOAD to hijack the rand() function in a...

LD_PRELOAD: How to Run Code at Load Time

Today I want to continue the series on using LD_PRELOAD.  In previous posts, we covered how to inject a shared object binary into a process, and...