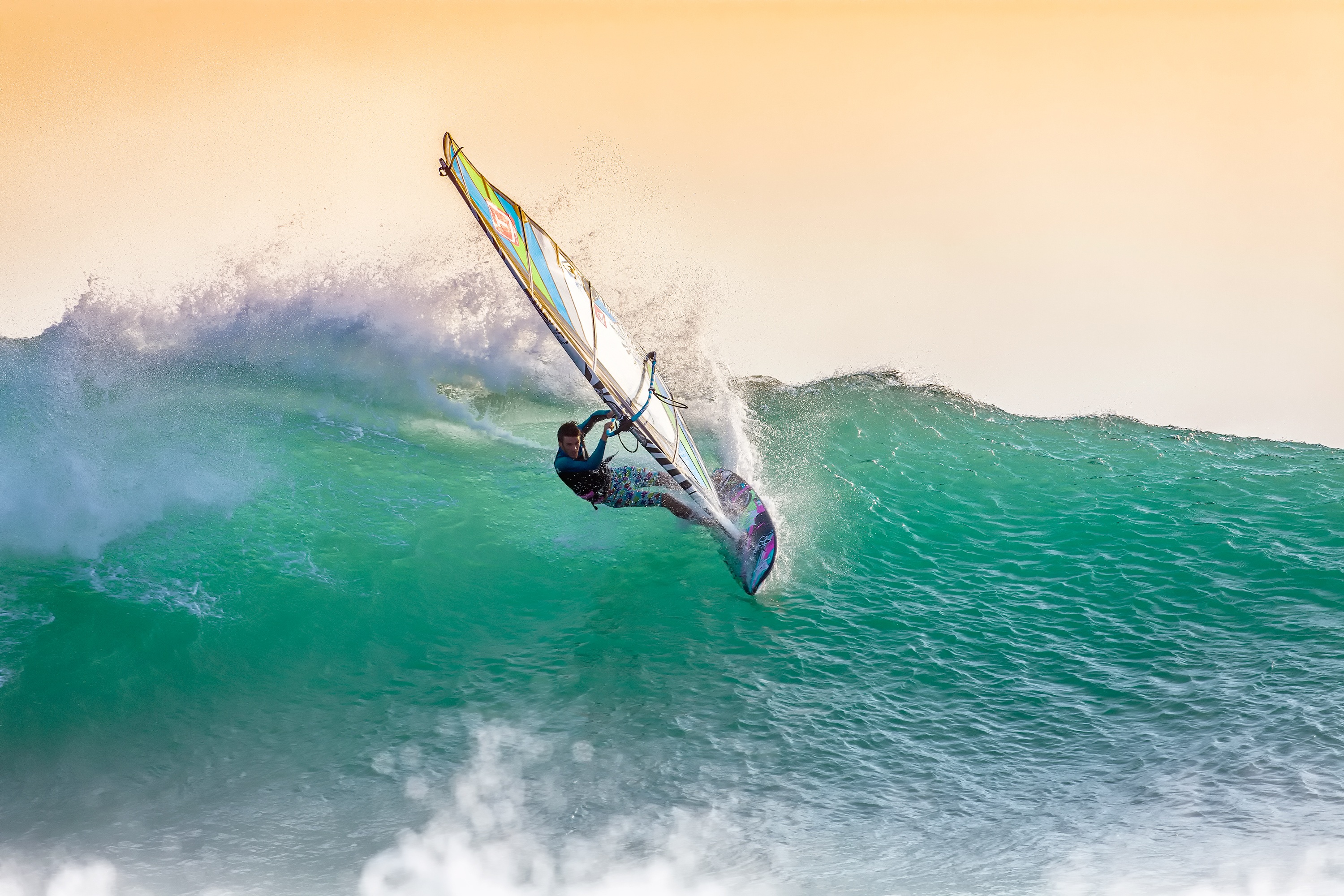 This is the second in a three-part series, Three C-Words of Web Application Security. I wrote a sort of prologue back in April, called A Brief Evolution of Web Apps, just to set the scene for those less versed in web application history. In July, I posted part one, which was Three C-Words of Web App Security: Part 1 – CORS. This one will deal with CSRF (Cross-Site Request Forgery), while the final post in the series will address Clickjacking, and the role it can play in CSRF exploitation.

In Part 1, I identified several types of requests as generally considered safer, and therefore not subject to CORS when being sent across origins. Some examples were the HTTP GET requests that the browser automatically makes when the HTML engine parses a tag that requires another resource, like a <script> tag or an <img> tag. A regular HTML <form> submit is another example of this. In these examples, one thing to note is that these types of requests don’t typically have a risk of exposing anything sensitive to the page. For example, if a <form> on secureideas.com is posted to professionallyevil.com by the normal submit event, the response is never returned to a context where scripts on secureideas.com could read it. The browser would effectively navigate to professionallyevil.com to show the response. All these examples are common, everyday cross-site requests which are perfectly fine. One significant thing to note is that if the browser has any cookies or HTTP Authorization headers for the target site, it will automatically include them in cross-site requests.

That SESSION_ID is how professionallyevil.com identifies that the request is coming from an authenticated person, and who that person is. Cross-site request forgery (CSRF) is malicious exploitation of this particular behavior. An attacker can set up a malicious site that uses regular HTTP interactions, such as GET and POST actions from an HTML form, to send authenticated requests to a vulnerable application. This can be done in a hidden way without any user interaction beyond navigating to the attacker’s page. The prerequisites for such an attack are as follows:

Hiding the attack is simple. The whole form element can be hidden using CSS, and could actually be submitted through a hidden <iframe> element to keep the user from being navigated from the malicious site.

It is also possible to issue CSRF requests via JavaScript on the malicious page. If a flawed CORS policy allows the attacker to set up a malicious page that is an allowed origin, with credentials allowed, then you really have a CORS abuse flaw first and foremost, and you can’t effectively protect against CSRF without addressing it. Part 1 of this series dealt with that, so let’s assume that the malicious page is NOT permitted access by CORS. In fact, let’s assume there’s no CORS policy at all, and Same-Origin Policy (SOP) applies. In this case, any request issued by JavaScript on the page will generate a response that the JavaScript will not be permitted to consume. Just as with classic CSRF, this is a blind attack, and therefore the same basic criteria applies for susceptibility. Additionally, the attack needs to be able to avoid a CORS prefetch, or else the malicious request will never be sent. Remember that pre-flights are NOT sent if all of the following are true:

The effect is that if a valid JavaScript request can be created that meets the above criteria, the CORS policy will not prevent the server from handling it as a valid request. Same-Origin Policy will only prevent the JavaScript from reading the response. The XmlHttpRequest’s withCredentials or Fetch’s credentials settings, respectively, will allow the inclusion of cookies or HTTP Authorization headers, just like the classic CSRF requests automatically included.  It’s up to the server-side of the application to identify and reject these requests.

There are a few strategies to defend against the attack, generally with the goal of ensuring only the requests originating from the actual legitimate application are accepted.

CSRF tokens are one of the most common strategies, often available at the web framework level. These add a random value (often in a hidden form field) to the legitimate page in the application. One version of this implementation is to have the server cache this token. When the server receives a request, it will then check that the token is included and matches what the server has cached. It’s essential that the token is uniquely associated to a specific session, or else the attacker may be able to acquire a valid token to include. Another variant of this is to set the token in a cookie. Even though the CSRF request will include the cookie, this attack will not allow the attacker to read the cookie. As with the first example, the server will expect the body of the request to include the token, and then it will compare the token in the body against the token in the cookie. If they match, it’s treated as a valid request from the legitimate application. This approach alleviates the need to maintain CSRF token state on the server. One more approach, particularly for a web service API, is to have the legitimate application(s) supply the token via custom header. This means every JavaScript request from the client will need to add that header, however it also means that it cannot be supplied without triggering a CORS pre-flight.

Origin and Referrer checking is yet another strategy. As I outlined in the CORS post, the browser will automatically include an Origin header (and usually referrer header, although there are some ways of manipulating it)  on cross-site requests. While a custom script can easily spoof the Origin, validating these headers as matching the legitimate application is enough to solve the actual attack scenario since it required cookies/auth set in the victim’s browser. A bonus is that this strategy can often be built-into your CORS logic. If it’s a cross-origin request and the origin is not allowed (e.g. you would not reflect it in you access-control-allow-origin header), reject the request.

Out-of-Band required fields like a CAPTCHA can effectively act like a CSRF token since they require input that is unknown to the attacker.

Multi-stage transactions are more difficult to attack via CSRF. In particular, if there are multiple requests required and each one requires value(s) from the response to the previous request, the attacker has no means of obtaining those values. For example, if you fill out the create a user form, and you are directed to a confirmation page that prompts: are you sure you want to create this user? [y/n], and that confirmation form has an unpredictable transaction_id that the attacker wouldn’t know to be able to supply.

Best practices mitigate some of the risk as well:

…here are some things to look at whether you’re implementing a secure solution or validating the implementation in the context of a penetration test:

See the other parts below:

This is the third and final part in this three-part series, Three C-Words of Web Application Security. I wrote a sort of prologue back in April,...

For those less versed in web applications and how they’ve evolved, I wrote a sort of prologue to this post back in April 2018, titled A Brief...