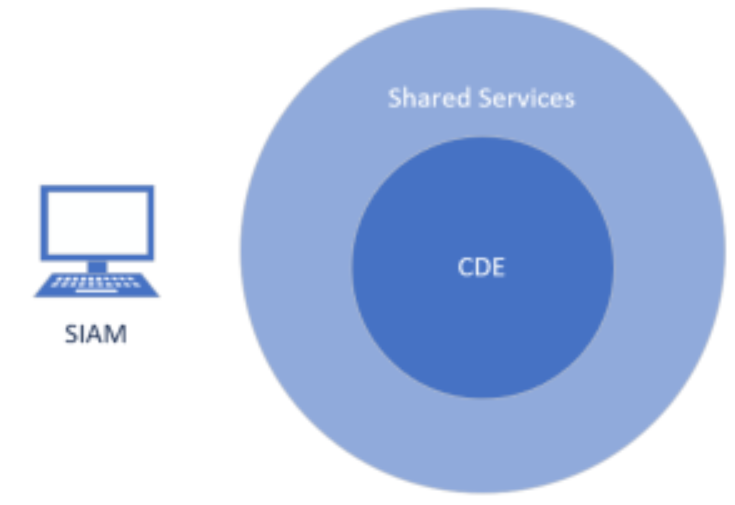 Hello everyone! I put together a list of things to help me keep my PCI testing on track, not to mention just as a guideline to start discussions among others doing similar testing. This blog post is not an answer to everything PCI, but I think it’s a pretty good place to start. I pulled this information from https://www.pcisecuritystandards.org/document_library, specifically the PCI DSS v3.2.1 PDF.

For context, we call the computer from which we are conducting the testing, a Secure Ideas Attack Machine, or SIAM for short. It’s a device we connect to a network to give us the perspective of the environment from whichever subnet we’re placed on. This could change in several engagements, so, we’re going to cover the PCI test from several different viewpoints, starting with the most commonplace, outside of the CDE, the shared services and on a regular user subnet.

Keep in mind that the penetration testing methodology has a goal in PCI, and the following describes what is needed for implementing that methodology (PCI DSS 11.3):

Get to know the documentation:

To understand an environment, you have to get to know the documentation the client is required to create that you requested previously. It’s necessary to use that as a context for identifying attack vectors and potential gaps to be leveraged. 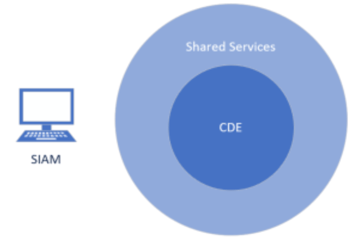 Internal in the environment from SIAM

CDE things to test without credentials:

CDE things to test with credentials: 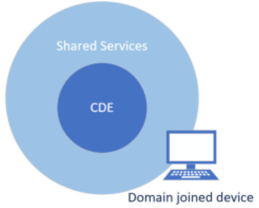 It’s important to see the environment from several different perspectives. If any of the following are disabled, try to leverage for more access:

External or from an Internet perspective

The following can be tested from the Internet: 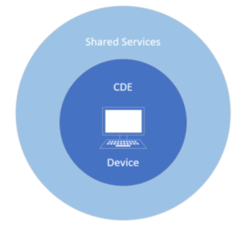 Once on the CDE network, either a server or workstation, any endpoint will do, you will want to test a few more controls that may not be obvious from the outside.

Inside the test environment

Applications may be websites or applications installed onto a device, either way, all of the following should be tested within the application. Generally using Burp or some other similar tool is often all that’s needed to test inside the application. Keep in mind of anything that can be identified by looking through the code statically, as well as anything that can be found upon the device it was installed to on disk or in memory.

One of the more fun parts of an assessment is the physical assessment. Provided it’s in scope, identify and look for the following:

If assessing the network infrastructure, there are a few pretty easy checks you can do to figure out the state of the environment:

Test to see if their team noticed you accessing any of this data — it should be logged and monitored for any individual with root or administrative privileges (PCI DSS 10.1)

Access into the CDE should be tracked/logged internally — make sure their logs match your testing!!

Test if they have any mechanism to track changes or respond to our testing (PCI DSS 11.5)

If this were an actual audit, we’d request documentation for a large number of their internal processes. But it’s not! Yay! It’s just an audit-like test 🙂

Hopefully, this post is useful to the community. I’m willing to update it if anything needs to be clarified as well as break down any of the technical tests if that’d be beneficial. Please let me know through the comments or email me your thoughts. I’d love to discuss any of these.

Secure Ideas is excited to announce the latest class in our Professionally Evil Course series: Ride Along Penetration Testing.  This course will be...

Secure Ideas is excited to announce the latest class in our Professionally Evil Course series: Ride Along Penetration Testing.  This course will be...

The PCI Security Standards Council released a Penetration Testing Guidance information supplement in March 2015.  This document, while geared towards...

Charlotte ISSA will be hosting a two-day Samurai-WTF (Web Testing Framework) course led by myself (Jason Gillam of Secure Ideas) January 21st and...